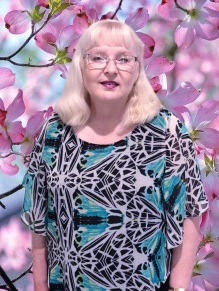 As I start a new phase of my writing career, I’d like to share my news with you.

This week I signed a contract with a publisher, and not only for one book but for four books. They will pick up The Dragon Sleeps and also publish the three books that follow it in The Thornton Mysteries series.

It’s more than I could have imagined, even in my wildest dreams, and definitely worth celebrating. 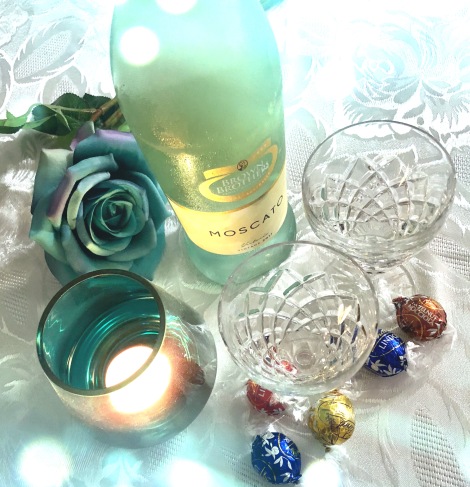 Book 1 The Dragon Sleeps is set in 1927 at Thornton Park, near Melbourne, Australia.

There is a weekend house party and amongst the guests are Zhang Huo, the Chinese antiques dealer who, with his son, has brought a Ming dragon statue from China for Thomas Thornton.

Then a body is found in the orchard and, before the weekend is over, a priceless artefact is stolen.

What secret has remained hidden at Thornton Park for the last eighty years?

A Dragon statue. An ancient sword.

What treasure is worth killing for?

Book 2  is set at the Thornton’s holiday home in Daylesford, country Victoria. Alexandra and Benedict are no sooner there, than Alexandra’s pearls are stolen. Two murders follow. A girl’s body thrown into a lake. The second body is found at the bottom of a collapsed gold mine tunnel.

What do these have to do with the drowning of Thornton Antique’s acting manager in Melbourne?

Then, Alexandra discovers an old love letter written by her grandfather, along with a necklace that is missing a large diamond.

Are the rumours about a cursed necklace true? Can a curse cling to an object and unleash its power through the decades?

Alexandra must discover the truth before more people are killed.