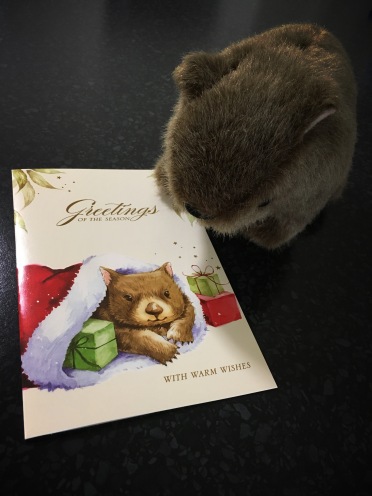 You may wonder why I have a wombat in my photo. This is Waddles. I bought him in Daylesford when I was researching my next book. So what does a wombat have to do with a cozy murder mystery?

My next book, the second in The Thornton Mysteries is set in Daylesford, Victoria, Australia, where the Thorntons have a holiday home. It isn’t as grand as Thornton Park but it’s a large house set into the side of Wombat Hill. There’s the clue. Daylesford, in its gold mining days, was called Wombat.

I first went to Daylesford about ten years ago. It’s set in the Macedon Ranges and is a favourite spa town. The area is known for its mineral springs. Mt Franklin, which most Australians know of, is about a twenty minute drive away.

The Thornton’s home is Wombat Hill Manor, and just as I did with Thornton Park, I based Wombat Hill Manor on a real building. It was initially built as a private residence and later sold to the Catholic Church as a Convent.

It’s now The Convent Gallery, beautifully restored as an art gallery and restaurant/cafe. If you go to Daylesford, I recommend going there. It’s about a one hour drive from Melbourne and worth the trip. 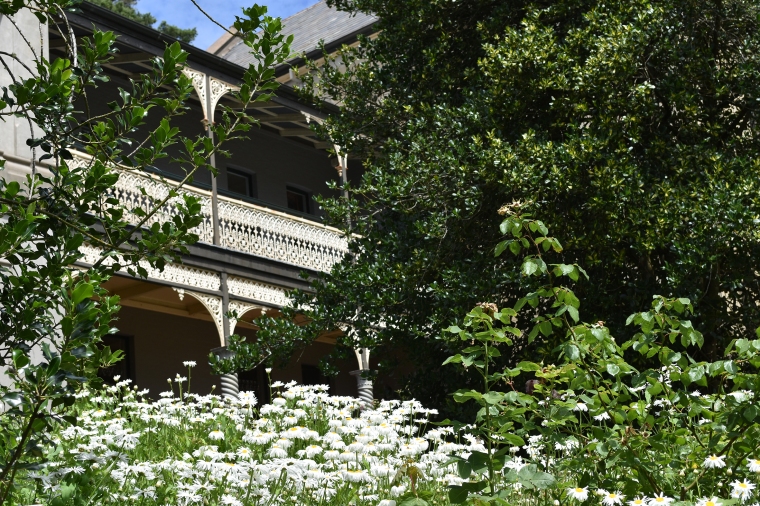 I’ve been to Daylesford twice this year, the first time to do research for my book. The second time was after I finished my first draft and I wanted to check on some details.

This year has been a busy one. The two trips to Daylesford. A trip to Adelaide and the Barossa Valley, which besides being a wonderful holiday, was also research for book three. For those who don’t know, the Barossa Valley in South Australia is famous for it’s wineries. I’ll be starting book 3 early in the new year. You’ll remember from reading The Dragon Sleeps that Benedict’s family own a vineyard in South Australia. There’s a hint about book three.

I’ve not long returned from a trip to Hawaii. It was another fabulous holiday with my family. I thought I can’t go to such a location and not write a book set there. I didn’t have any ideas for a story when I arrived but I had the start of Book 4 before I left. My dilemma was why would the Thorntons want to go to Hawaii. Book two is set in 1928. Book three in 1928 also. So why in 1929 would they want to travel so far? The reason came to me. I was so pleased! Originally, I intended writing three books but now book four is on the schedule.

I hope you have a wonderful Christmas with your family and friends and I wish you a Happy New Year.